What Countries Have The Vtr250? 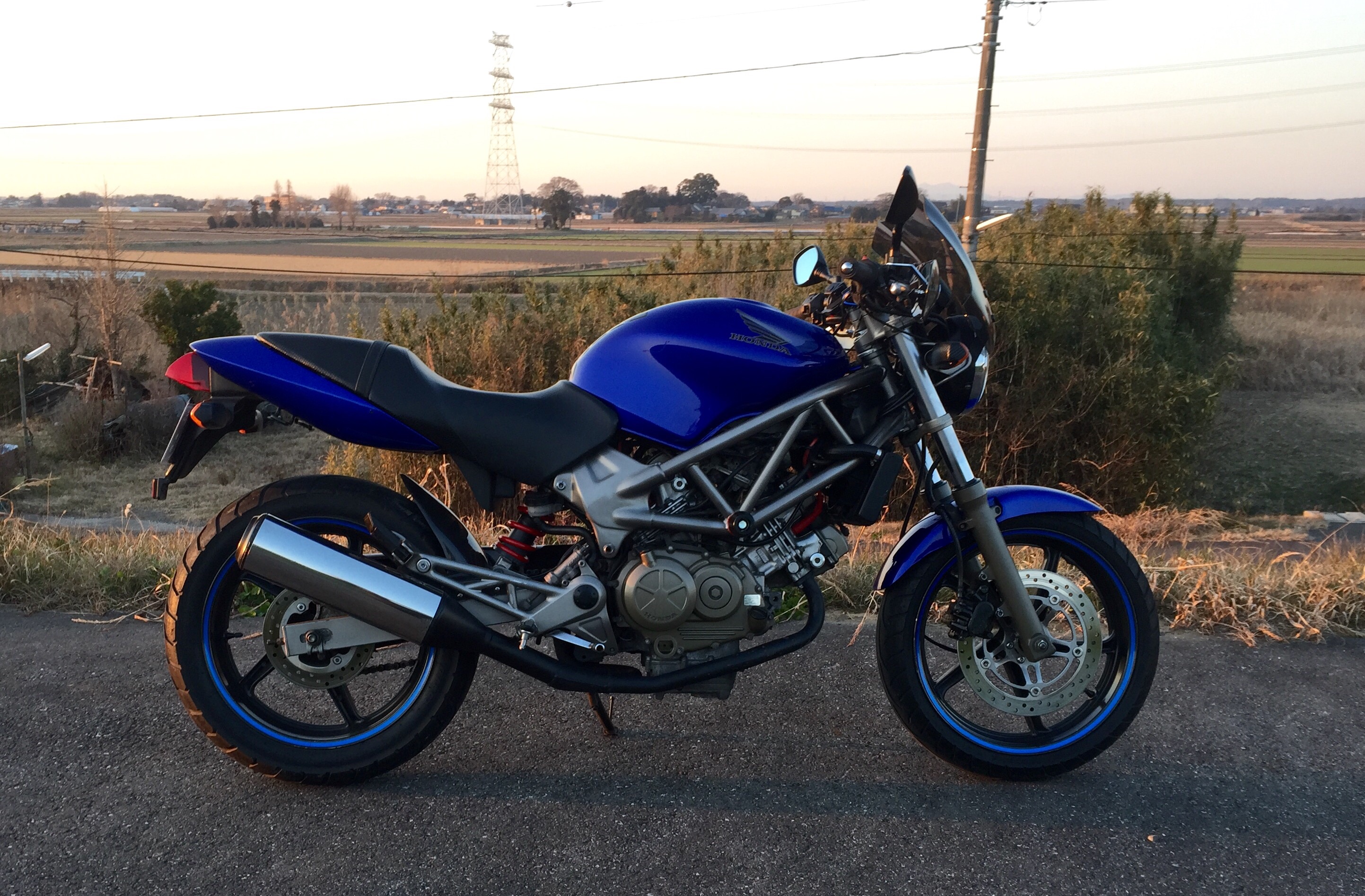 The reason I'm curious to know what countries have the Honda VTR250 is because I'm making a video series on maintenance and mods for this bike. It's still fairly popular in Japan and I know it was popular in Australia.

Not the US. Well there was a vtr250 for only the US market from 1988-90. I was so close to picking one up but I decided against it. US never gets the cool small bikes anymore
From the wiki page https://en.wikipedia.org/wiki/Honda_VTR250

The VTR250 is widely sold in the Asia Pacific region but not in the US. While currently difficult to obtain in European countries, the 2009 model VTR250 will be imported to Europe.[1]It was officially imported into Australia between 1998 and 2007, with the 2009 model being reintroduced mid-2009.
Click to expand...

Seen a fair few of them getting round here in Australia. Its a popular size for the learners.
Reactions: Motorpsych

Australia has them, this is one of the bikes I learned to ride on... Blue one and everything
Last edited: Mar 2, 2016
Reactions: Motorpsych

Thanks for the replies! I guess I should address the Aussies in my how-to videos. My YouTube name is Motor Psych Japan
Total newbie, so if you have any tips, sure would appreciate it. Thanks again.